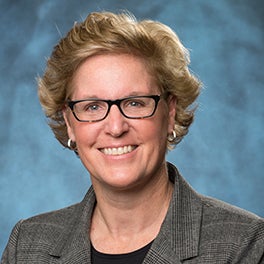 The U.S. Citizenship and Immigration Services (USCIS) has recently published a revised version of the I-9 Form.  This is the form that employers must use to document their employees' identification and eligibility to work in the United States.  The form must be completed within three business days of an employee's date of hire.  The new digital form is intended to be easier to complete electronically and can be accessed and downloaded here.

USCIS notes that the changes to the form “are designed to reduce errors and enhance form completion using a computer.”   The following information is also provided by the USCIS on its website in further explanation of the changes:

The addition of prompts to ensure information is entered correctly.

The ability to enter multiple preparers and translators.

A dedicated area for including additional information rather than having to add it in the margins.

A supplemental page for the preparer/translator.

It is also noted that the instructions have been separated from the form, in line with other USCIS forms, and include specific instructions for completing each field.

An employer's obligations to complete the I-9 Form for newly hired employees were implemented under the Immigration Reform and Control Act of 1986 and have not been changed by virtue of the newly issued form.  If you have any questions about your I-9 compliance requirements or about the new form, please feel free to contact Maureen B. Heffernan at (712) 252-0020 or by email at: [email protected]