IOWA COURT OF APPEALS RULES THAT IN PERSONAL INJURY CASES INVOLVING INTENTIONAL TORTS, A CLAIM FOR PUNITIVE DAMAGES SHOULD USUALLY BE DECIDED BY THE JURY 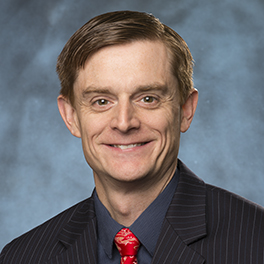 In the case of Lasser vs. McNeal, decided on February 24, 2016, the Iowa Court of Appeals ruled that in personal injury cases involving intentional torts, a claim for punitive damages should usually be decided by the jury.

On September 13, 2009, Clifford McNeal and Ray Lasser were involved in a physical alteration over a motor vehicle.  Lasser filed a personal injury lawsuit against McNeal seeking damages for pain and suffering, medical and dental bills, mental anguish and punitive damages.  Before the case went to the jury, the judge in the case excluded Lasser's claim for punitive damages.  The jury ruled in Lasser's favor and awarded him money for his personal injury case.  Lasser appealed the judge's ruling on punitive damages, arguing that they should always go to a jury in these kinds of cases.