“… in this world nothing can be said to be certain, except death and taxes.”   -Benjamin Franklin 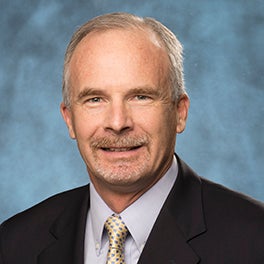 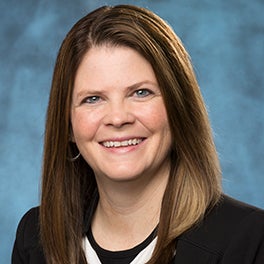 There is also good news when it comes to death taxes in most states.  Iowa, for example, has an inheritance tax on the assets received from a decedent; however, there are many exemptions from the tax.  For example, there is no tax on amounts received by spouses and lineal descendants, e.g. children and grandchildren, or amounts received by lineal ascendants, e.g. parents, grandparents.  Step-children and step-grandchildren are included in this exemption.  There is also an exemption for amounts given to charities.

Nebraska also has an inheritance tax on amounts received from decedents and this tax is actually paid to the counties in which the decedent owned property.  The bad news with this tax is that the only exemption is for property passing to a surviving spouse.  The good news with this tax is that the rates are very low for the most common situation: assets passing to children.  For example, the tax rate on assets passing to children is only 1%.  Nieces and nephews and aunts and uncles are taxed at 13% and all others the tax rate is 18%.

If you are lucky enough to be a resident of South Dakota, you can rest easy.  There is no death tax of any type in South Dakota.

So while death is still a certainty, death taxes are not.

This is a simplified summary of the death taxes that can come into play on both the federal and state level.  Planning to avoid or minimize these taxes can be very complicated as is the preparation of these tax returns when required.  If you have any questions concerning these taxes or estate planning in general please feel free to call a member of our estate planning group: Karrie Hruska and Robert Meis.

Karrie began her legal career in 1999 and started with the firm in 2008. Karrie’s practice focuses on estate planning, wills, trusts, probate, corporate law, and premarital agreements.