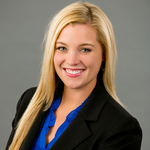 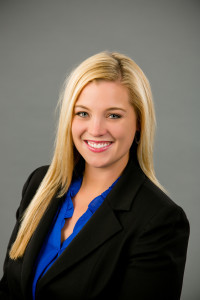 Nikki joined the Firm in September of 2014 and became a partner in January of 2020. She grew up in Rapid City, South Dakota and earned her Bachelor's Degree from the University of Minnesota-Twin Cities. While in the Twin Cities, Nikki worked for Kaplan Test Prep and Admissions, a role that included various management positions ensuring the satisfaction of thousands of students taking preparation courses.

Nikki was awarded her Juris Doctorate from the University of Nebraska College of Law in 2014. While attending law school, Nikki clerked at the Lancaster County Attorney's Office, where she authored appellate and post-conviction briefs and assisted grand jury investigations. She was also active in the law school community participating in the college's client counseling competitions and was selected as an Allen Moot Court Finalist, arguing in front of members of the Nebraska Supreme Court.

Nikki is licensed to practice in Iowa and Nebraska. She currently provides general practice for the firm, including Litigation, Employment Law, Collections, and Commercial Law. She also has a national practice in Vaccine Injury Law; you can find out more about her practice here.