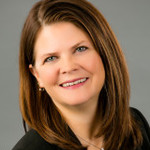 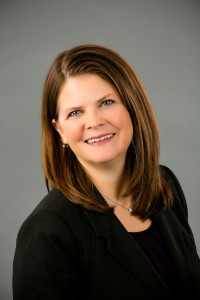 Karrie is very active in her community. She was a member of the Events Facilities Advisory Board for the City of Sioux City from 2004-2010, serving as President from 2008-2009. She is currently Vice-President of the Sioux City Sports Commission, and has been a member since 2006. She has been a member of the Junior League of Sioux City since 2003, serving as President from 2014-2015. In her free time Karrie enjoys reading, traveling, and camping with her family.